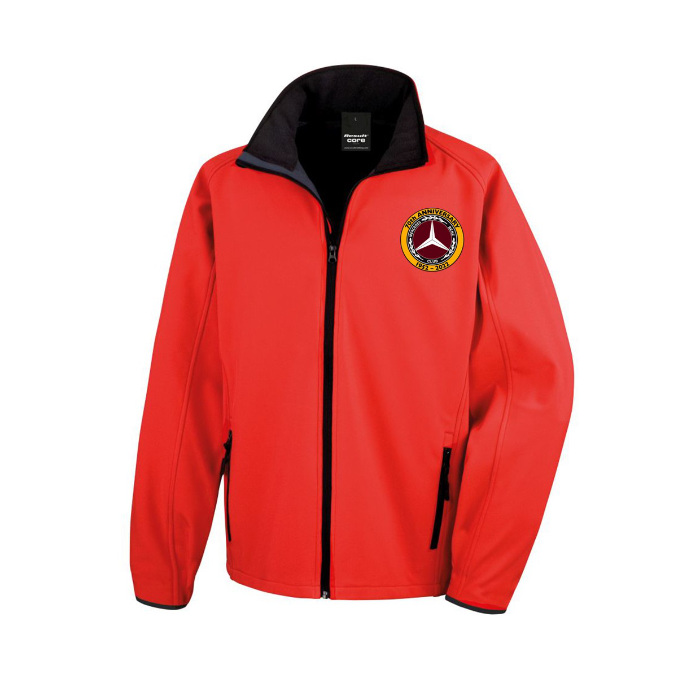 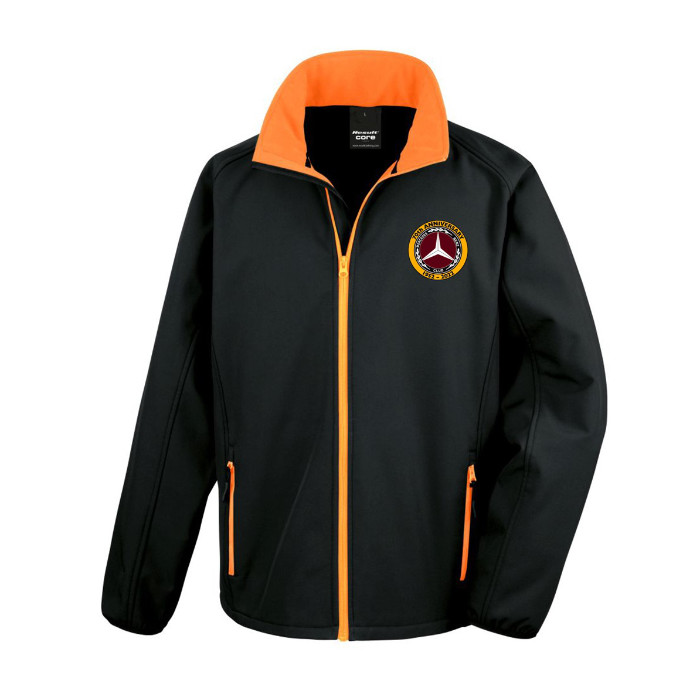 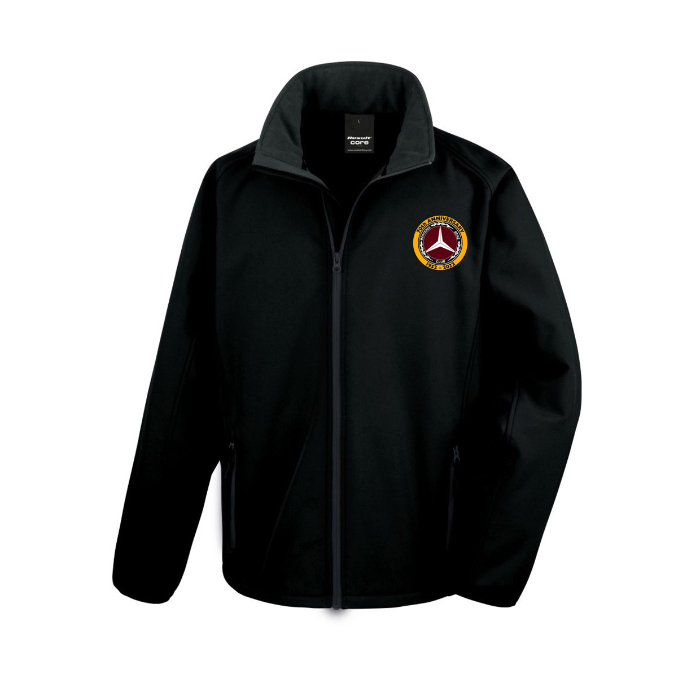 other items in the range

The jacket has two front zip pockets and a full length zip with a storm flap and chin guard to keep you warm. The 70th Anniversary Limited Edition Mercedes-Benz Club Mens Softshell Jacket  is light and enables you to move freely making it perfect for sitting in the car.

You can also purchase the matching Soft Shell Bodywarmer for that perfect combination in colder times.

2022 marks the 70th anniversary of The Mercedes-Benz Club UK. With many special events planned for this landmark occasion The Mercedes-Benz Club Shop have put together a range of best selling products which will sport the Limited Edition 70th Anniversary logo. Items range from polo shirts and caps to Jackets and key rings. (We will link to these here)

To mark this important occasion the club will be organising a range of driving events to showcase and celebrate this prestigious birthday. For more information on these events visit the https://mercedes-benz-club.co.uk/ or checkout their Facebook page https://www.facebook.com/MercedesBenzClubUK

As the only official Mercedes-Benz Club Shop we are excited to launch this range limited edition clothing and accessories which you can rest assured will have the quality and design that you have come to expect from the club shop. Most items will be custom made to order and delivery times may take up to 21 days.

We are sure these items will sell out quickly so Order Now to avoid disappointment.

The Mercedes Benz Club is the official UK Mercedes Club

The Mercedes-Benz Club was founded in 1952. As such it was the first Mercedes-Benz Club in the world. Its founding was mainly due to the enthusiasm and efforts of one man – Ronald H Johnson (1913 – 1973). By profession Johnson was a marine architect, but he was also an avid motorist and a long-time enthusiast of Mercedes-Benz cars.

The Club is nearly 70 years old and has developed an unrivalled level of regional activities and events. This is a reflection on the Mercedes-Benz Club’s efforts of its huge network of inspired and committed local volunteers.

There are no reviews yet.

£35.00
This product is out of stock.
Product is not available in this quantity. 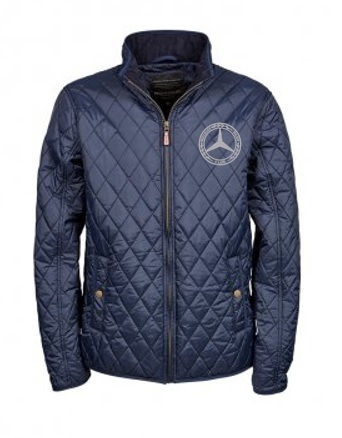 £95.00
This product is out of stock.
Product is not available in this quantity.

£34.00
This product is out of stock.
Product is not available in this quantity. 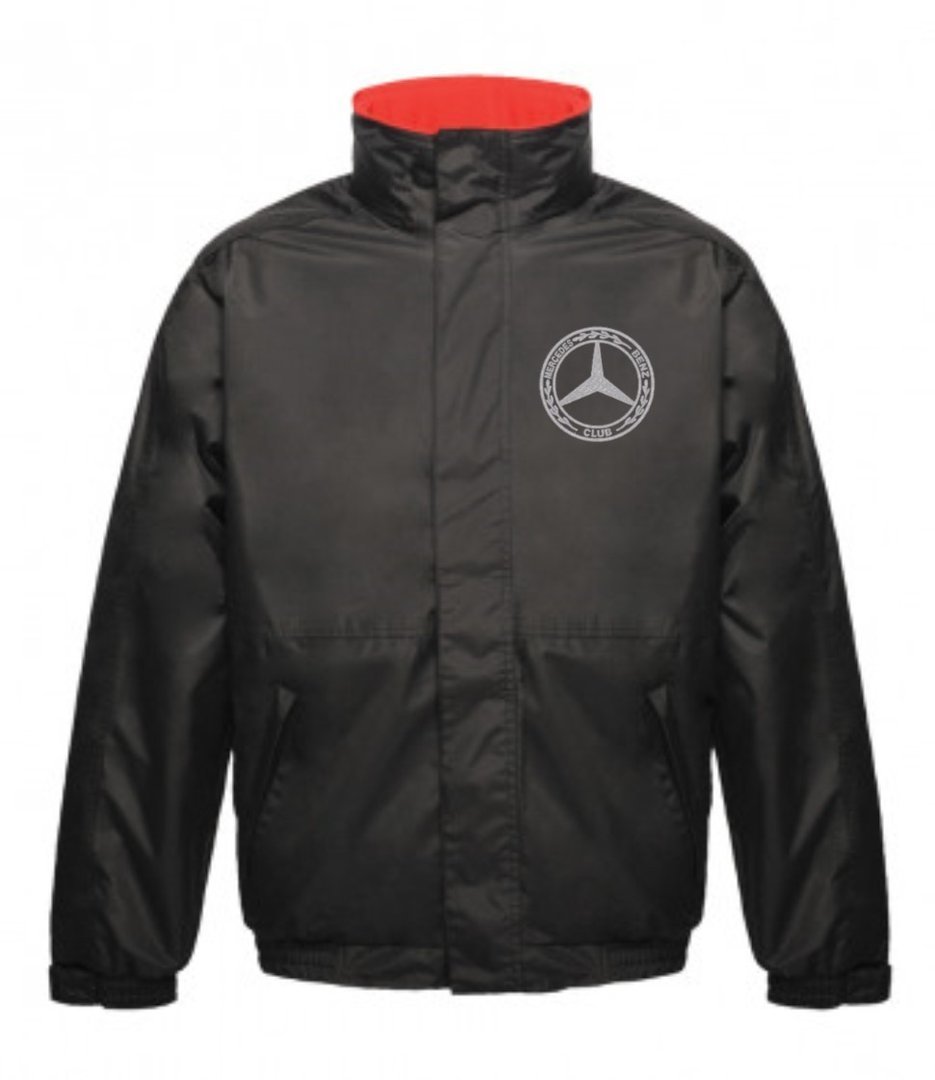 £50.00
This product is out of stock.
Product is not available in this quantity.

What Our Customers Say

I recently ordered a ladies Mercedes fleece from yourselves. I had a few questions re- sizing etc to ask and was impressed to get a quick and helpful response from Donna who worked there. Donna said it would need to be ordered and I wanted to take it away on holiday so she put in an urgent request so I got it quickly. The fleece arrived sooner than I expected and was a perfect fit and extremely good quality.

I am writing to you as the service and efficiency seem to go beyond what I would expect and I most certainly would use your company again in the future for the quality and service received.

Excellent customer service from the start of our transaction to the end. The body warmer I originally ordered was embroidered and shipped with a very quick turn around so that my dad would receive it in time for his birthday. Unfortunately the garment didn’t fit him properly but exchanging the body warmer was no hassle whatsoever.

We were sent over the available body warmer options for my dad to choose from but decided to opt for a v-neck jumper instead, which was no problem at all. We posted back the body warmer and the jumper was sent to us as soon as it had been embroidered.

This is Dad’s 3rd jumper (in different colours) and I’m sure he will be returning for more items! We wouldn’t hesitate to order again. Many thanks for all your help!

What an excellent and considerate service. The jacket was perfect and when I mentioned that the order was for my nephew’s 30th birthday, it was so kind of you to pop in a few extras for him. He has special needs, yet has always loved Mercedes, so I can’t thank you enough for helping make him a very happy young man.

This website uses cookies to improve your experience while you navigate through the website. Out of these cookies, the cookies that are categorized as necessary are stored on your browser as they are essential for the working of basic functionalities of the website. We also use third-party cookies that help us analyze and understand how you use this website. These cookies will be stored in your browser only with your consent. You also have the option to opt-out of these cookies. But opting out of some of these cookies may have an effect on your browsing experience.
Necessary Always Enabled
Necessary cookies are absolutely essential for the website to function properly. This category only includes cookies that ensures basic functionalities and security features of the website. These cookies do not store any personal information.
Non-necessary
Any cookies that may not be particularly necessary for the website to function and is used specifically to collect user personal data via analytics, ads, other embedded contents are termed as non-necessary cookies. It is mandatory to procure user consent prior to running these cookies on your website.
SAVE & ACCEPT
0
£0.00
[]